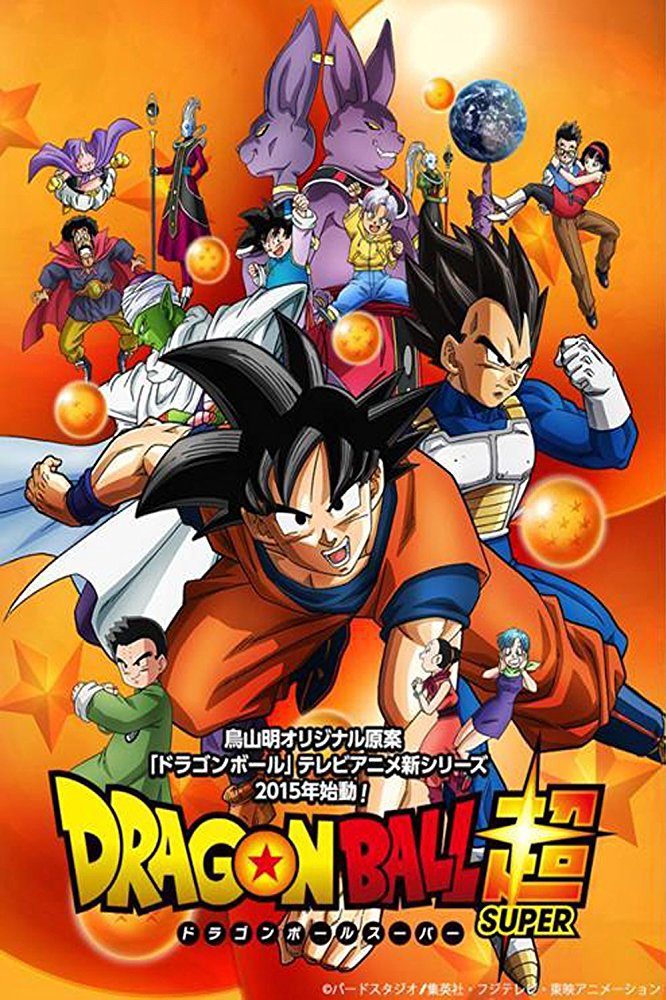 Bills attacked Majin Buu in the presence of all, who do not know that his true identity is that of the god of destruction. Vegeta tries to calm him down, but he becomes more enraged and plans to destroy the planet, Majin Buu returns from the ocean to avenge the attack, but is knocked down in one movement. Trunks and Goten merge to face Bills, but are immediately defeated, Pícoro, Ten Shin Han and Android number 18 try to stop him, but they are reduced without even being touched by the god. Majin Buu attacks Bills again but achieves nothing, Gohan goes to the attack but is defeated by the god with the body of Majin Buu. Soon, everyone realizes that Bills is the god of destruction, being recognized by Dendé. Vegeta tries to stop him but can not even touch him, being about to be killed.