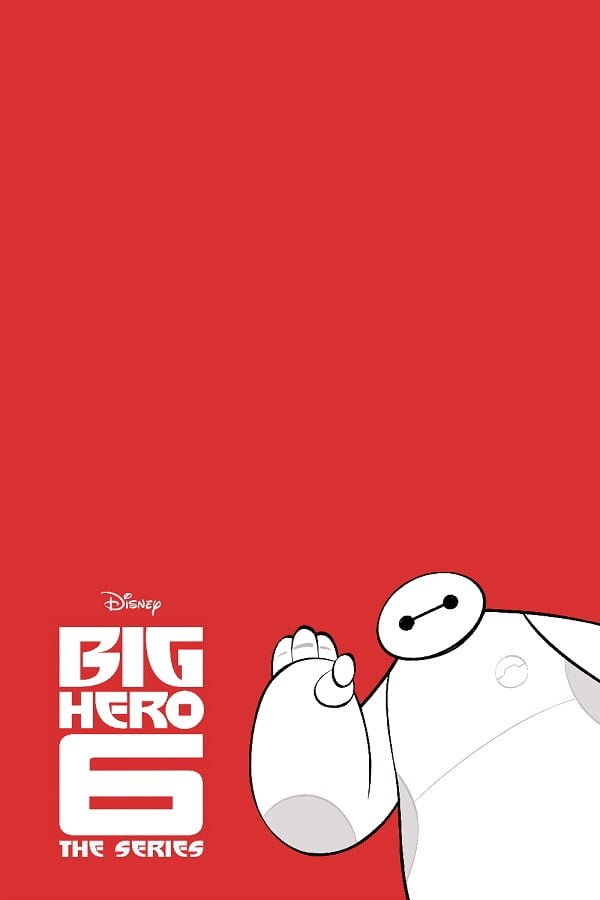 Go Go leaves for a single moment that disturbs Hiro, so he, Fred and Baymax decide to follow her. They discover that she goes into the woods of Muirahara to go bird watching, but they end up getting lost when all their technology, including Baymax, starts to malfunction. Hiro and Fred meet Ned Ludd, a real estate developer who disappeared after a strange meteorite, which he named Bessie, crashed in front of him. Taking as a sign of turning away from technology, he has been living in the woods ever since. After seeing Baymax, Ludd kidnaps him in an effort to throw him off a cliff. Go Go learns from Wasabi and Honey about the difficult situation of Hiro and Fred and the three join the two to help save Baymax. They manage to thwart Ludd, who is injured, 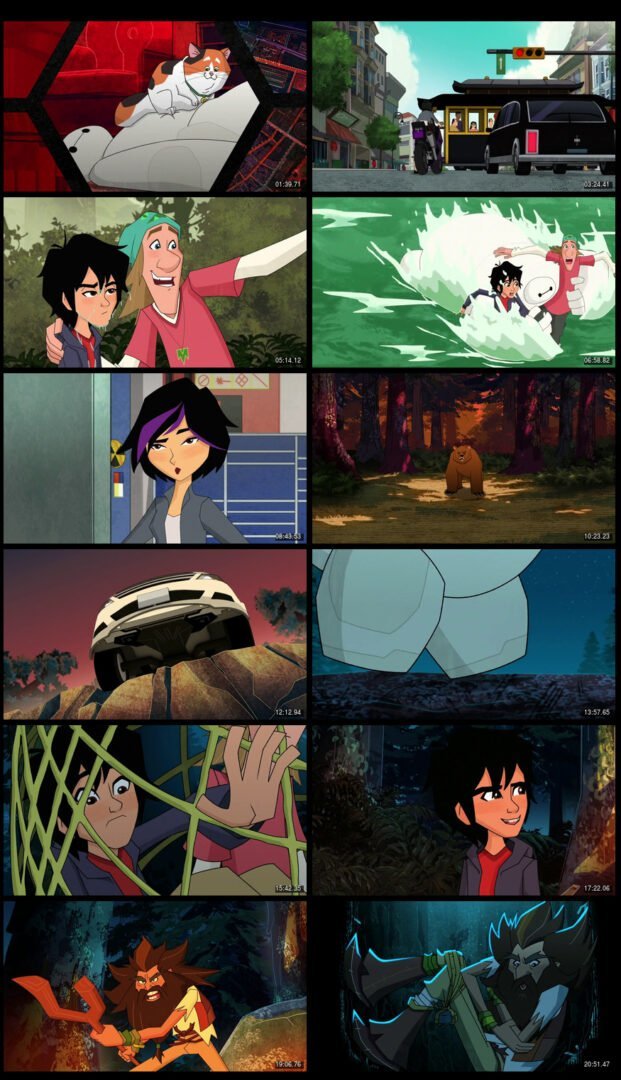